Light just turned five last November. We threw a simple party for her (see video below). She loved it obviously. 🙂

We’re seeing more and more of Light’s personality as she grows. She’s becoming more specific with what she likes and dislikes. She has really grown up and it takes you by surprise sometimes how big she has grown.

Here are some developments or milestones now that Light is FIVE. 🙂 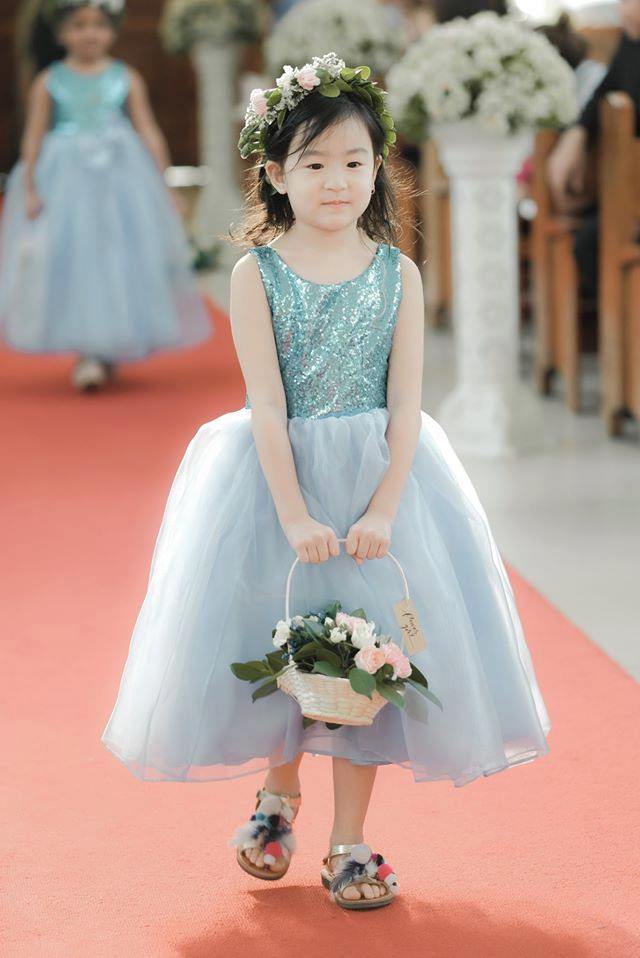 I think Light is taller than most five year olds. She is now 3’10”. She runs. She jumps with both feet. She does ballet and I see that she can follow the instructions/movements well. She still struggles with balancing and sometimes, she’s not aware of the people around her. She’ll step on you, bump you or invade your personal space.

She’s also become more independent. She wants to do things on her own (which gives me FREEEEDOOOM!!!). Sometimes I forget that she can handle things on her own now. It’s strange because I feel like I’m in the both ends of the spectrum with her. I would sometimes cuddle her and do everything for her, thinking she’s not yet ready or she’s still too young. But sometimes I forget that she’s only five years old and that she still needs help, but I expect her to do A LOT. 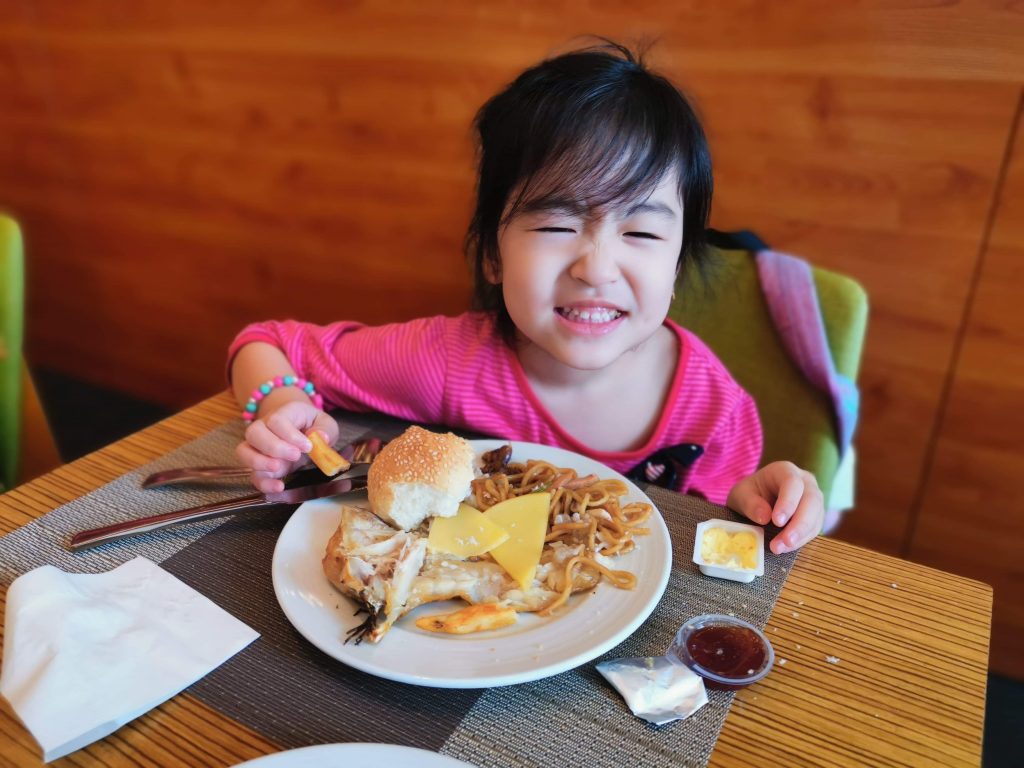 One of the milestones I want her to “master” this year was actually to be able to take a bath on her own. We’ve started “practicing” this and I really, really try my best to “let go” so that she can learn and do it on her own. We’ll get there. 😀

Light can now read. She can also write and spell, which is just amazing. I notice that she would write/spell words by saying it and through phonics. I think sometimes she remembers the words from her books too, that’s why she is able to write/spell them correctly.

Her comprehension of the things she reads or hears still needs practice (?). I’m not sure if that’s the right term but sometimes I ask her about what she just read and she would say something like I don’t know. She does ask when there’s a word she doesn’t know the meaning to. Her memory, though… She forgets things instantly, I don’t know if I should be worried haha. 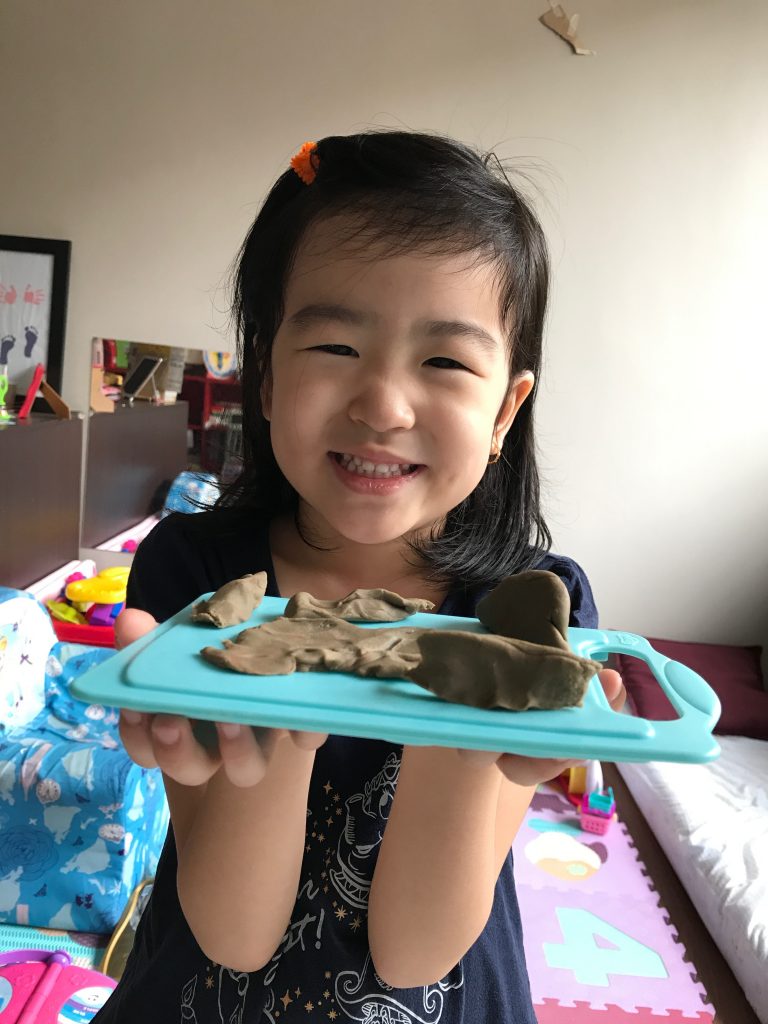 Officially, Light is enrolled at a homeschool provider under K1. So that’s still considered preschool or pre-kinder. Here’s a sneak peak of our homeschooling.

So far, it has been working for us because I like that our time is flexible. It’s also a huge plus that Light can already read and write because she can self study. I have time to focus on her little brother or focus on some things I needed done. 🙂

Well, Light has become VERY emotional LOL! She’s still mastering how to control her emotions, and both my husband and I believe that having another child has affected or regressed her in someway. We can’t tell for sure if it’s jealousy, but she acts up and has become difficult since her brother Siris came along. Or maybe that’s just how five year olds act? 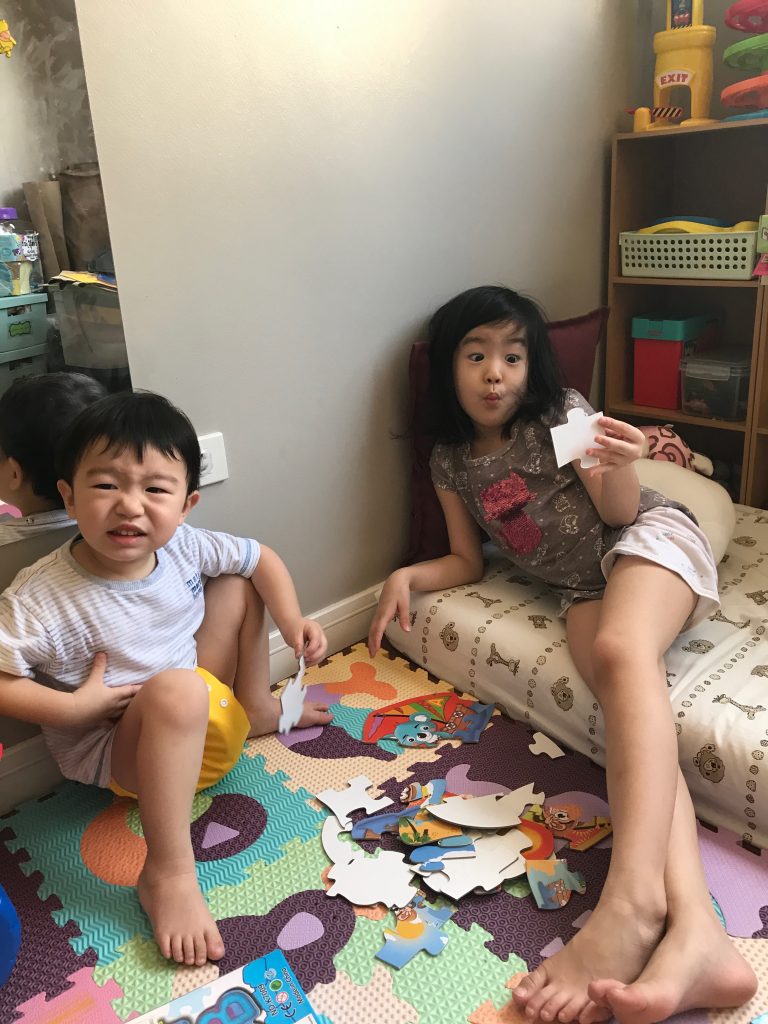 Nonetheless, it can get challenging with her. Sometimes I get surprised at how mature she is emotionally, how she is able to comprehend things. But sometimes, she can really test your patience. No matter how you explain things, she just won’t get it.

We are also able to be leave Light in school for long periods of time. Even if we get late fetching her she is able to remain calm and unbothered.

It’s nice to see that Light is making friends. It’s actually one of the things I think about when my husband and I talk about school. Right now she has just a handful of friends. But I can see that she likes having friends, and that she enjoys spending time with them. I think she may even have a “barkada” already from her Chinese class. But it’s not a school school. It’s a learning center so she spends an hour a day with them only. Sometimes I wonder if she’ll thrive more socially if she is enrolled in a regular school.

Obviously she still has a lot to learn when it comes to dealing with other kids. It’s funny and interesting to observe how she handles conflicts with other kids her own age. Just recently she had a “fight” with our neighbor’s kids, whom she’s close with. When we got home, she took out a paper and her colored markers and wrote a letter. Not really apologizing but sort of explaining what happened.

What I Love about this age: Light can do things on her own. Not much assistance is needed. I can also trust her to take care of her little brother. She helps him and plays with him. She can tell us what she wants and how she feels, making communication easier.

I Can: ride my scooter fast, write my name, read pocket books, fix my things on my own 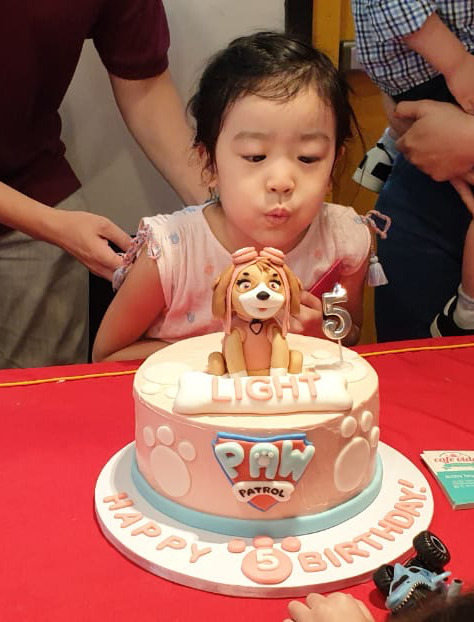