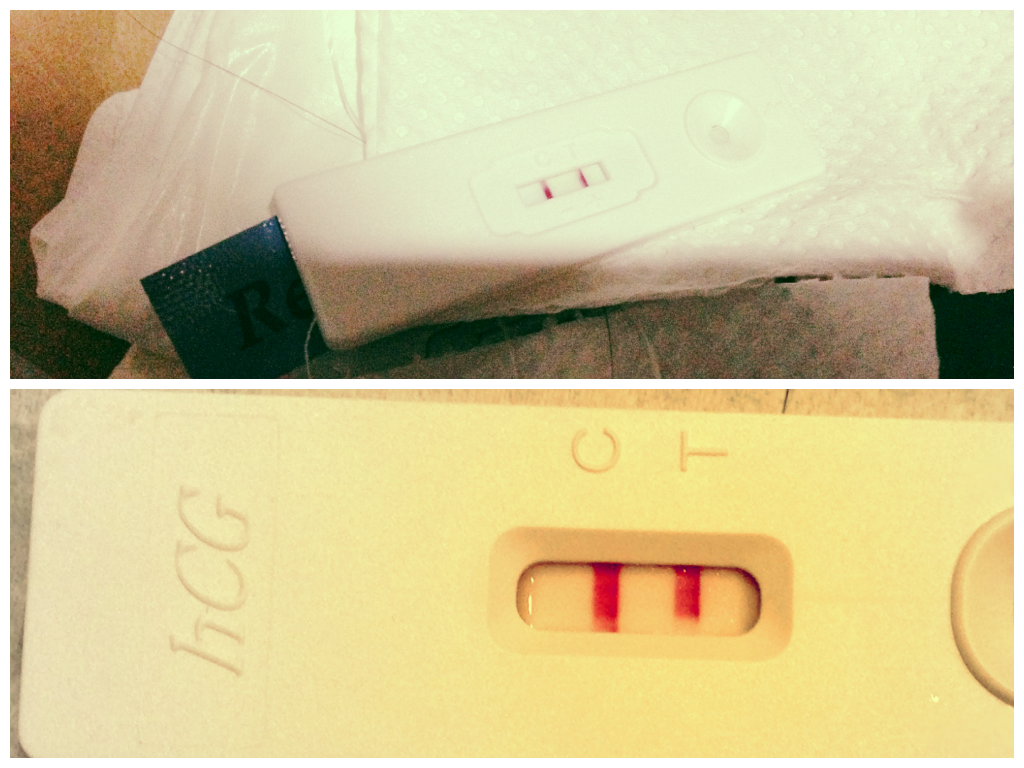 We got pregnant earlier than we initially planned. It was decided, though, to try earlier because of all the age and time thing. I think most parents would wanna still be young and able to "get down" with their kids while they're growing up, instead of totally being clueless as … END_OF_DOCUMENT_TOKEN_TO_BE_REPLACED