Hide Search
You are here: Home / Life / How To Conceive A Baby Boy 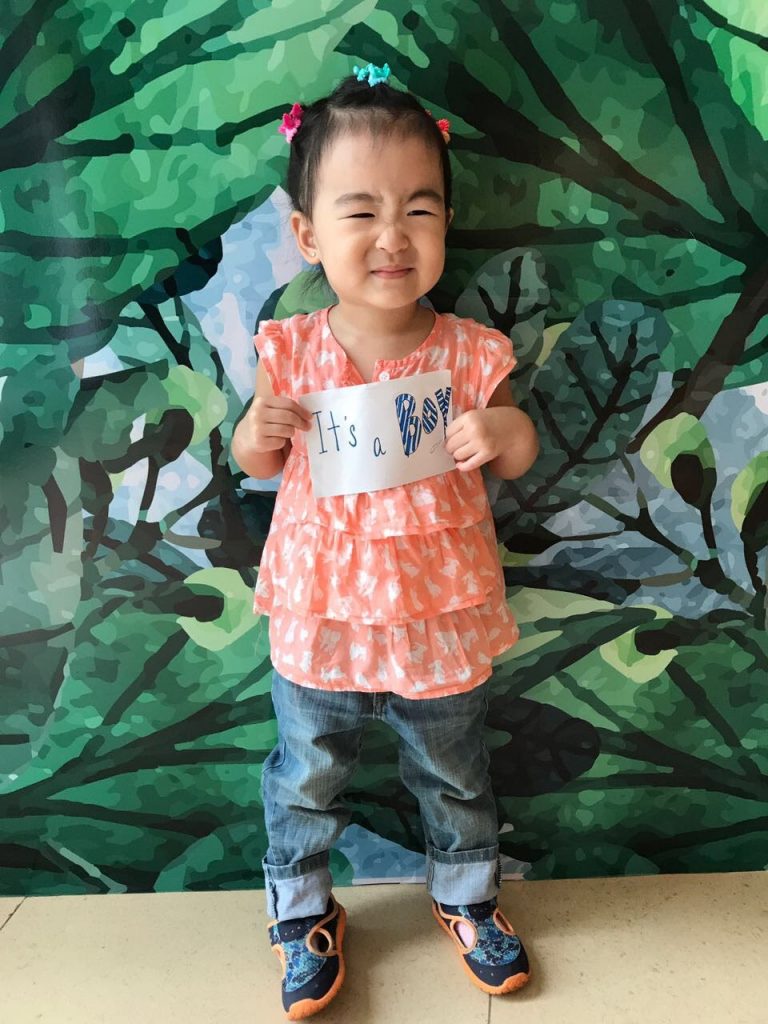 I’m so excited to share with you this post. I think my fellow mommies who are planning to conceive a baby boy will find this read helpful, if not interesting.

I know the title might sound so technical. Yes, it was a bit experimental and not at all romantic. But for us, it was exciting enough that it still made the deed enjoyable. 🙂

I held off writing about this topic because I was waiting for our gender reveal ultrasound. And since you’re reading this now, it means that the “experiment” was successful and we are now having a BABY BOY!

We weren’t really adamant with having a boy. I was actually thinking that maybe having another girl is better because I’m already experienced with one. Before with Light I was worried that I might not know how to have a close relationship with a daughter, but now, I’m so in love with her and I so enjoy bonding with her that I worry about how I’ll do with a son.

I think, though, it was more of ‘why not try?’ I think it was the what ifs of having a boy that made us wanna try. Because we already have Light, a daughter, the excitement of having a boy this time was alluring haha. So I did the research. And we had the “experiment”.

Now this is not a bullet proof way of having a boy. It still depends on your body and, I guess, hormones. I am regular. I mean my period is regular and very normal I think. It means it’s easier for me to get pregnant specially if WE do everything “by the book”. It may be different and difficult for other couples but I’m sure that when the stars align and the timing is right, you will be blessed with your own bundle of joy. 🙂

So, without further delay, here’s HOW TO CONCEIVE A BABY BOY.

If you want to conceive, knowing when you’re fertile is enough. You can go and do it all throughout your fertile period. But to have a boy, the ovulation day is the key. Since “male” sperms are faster, getting to your egg first won’t be a problem. However, they die faster also so making love nearest to your ovulation day or exactly on the day when your egg goes down to meet them is important. If you do it too early, they may have died already before meeting your egg and “female” sperms would’ve won.

There’s an ovulation kit to test if you are ovulating or when you are most fertile. I tried using Ovatel, but it’s not very accurate. I still had to check for other signs like the consistency of my vaginal discharge. 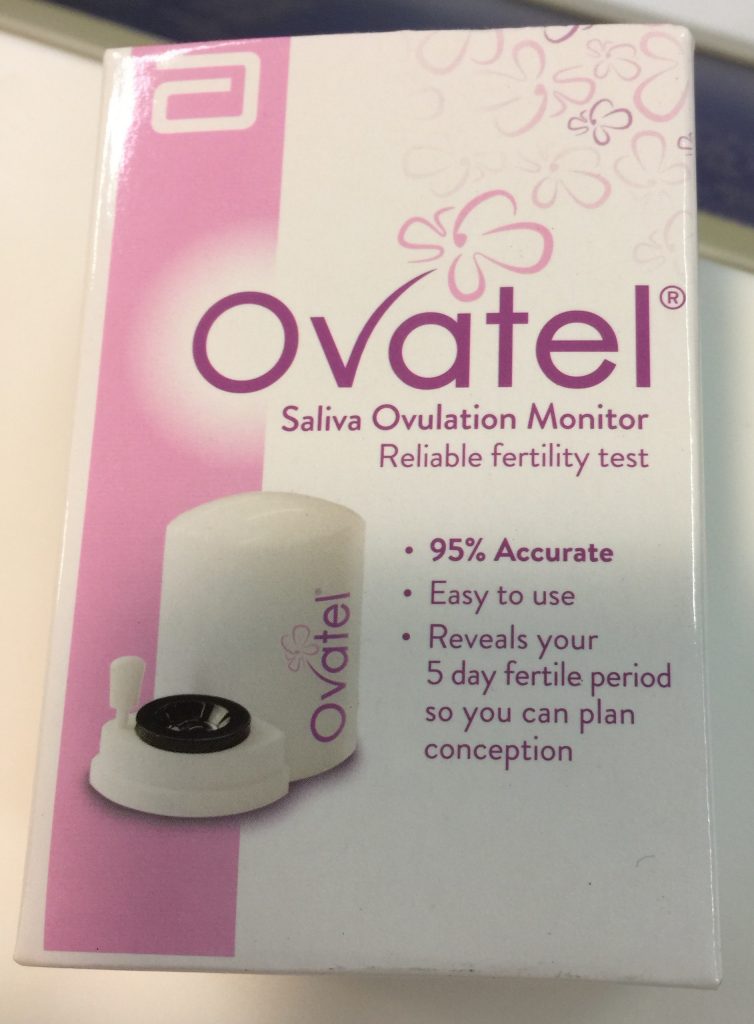 It’s really not that easy to know the exact day. I read that for a 28-day cycle, ovulation may happen between the 10th-15th day. And that ovulation may last 12-48 hours. So I decided that we do it on my 13th day. If I ovulated early we still had enough time. If I ovulated at a later time, at least the male sperms were already there “waiting”.

I also read that having an orgasm increases the chances of the male sperms to survive in our bodies. This definitely didn’t hurt to try. 🙂 Since we were aiming for a boy, we had to do everything we can for the male sperms out there.

Another HOW-TO I read was about the sexual position. Having deep penetration, like the doggy style, helps the male sperms get a head start. I also have friends who can attest to this. 🙂 Again, it didn’t hurt to try. Hey, it even made the whole deed exciting!

ONE AT A TIME

Now, I did not particularly read about this. It was more of a personal choice. Since we were not really in a hurry to conceive, and we’ve allotted some time for the “experiment”, we only did the deed once. I think it made sure that if ever we did get pregnant, it was going to be a boy. Or lessened the chances of the female sperms to fertilize my egg haha.

The plan was to do it once, then wait if it was successful. If not, then we wait and do it again next ovulation day. Sadly, for my husband, we only had to do it once haha. He’ll have to wait for a LOOOOOONGGGG time now. 😀