Hide Search
You are here: Home / Life / How To Induce Labor Naturally 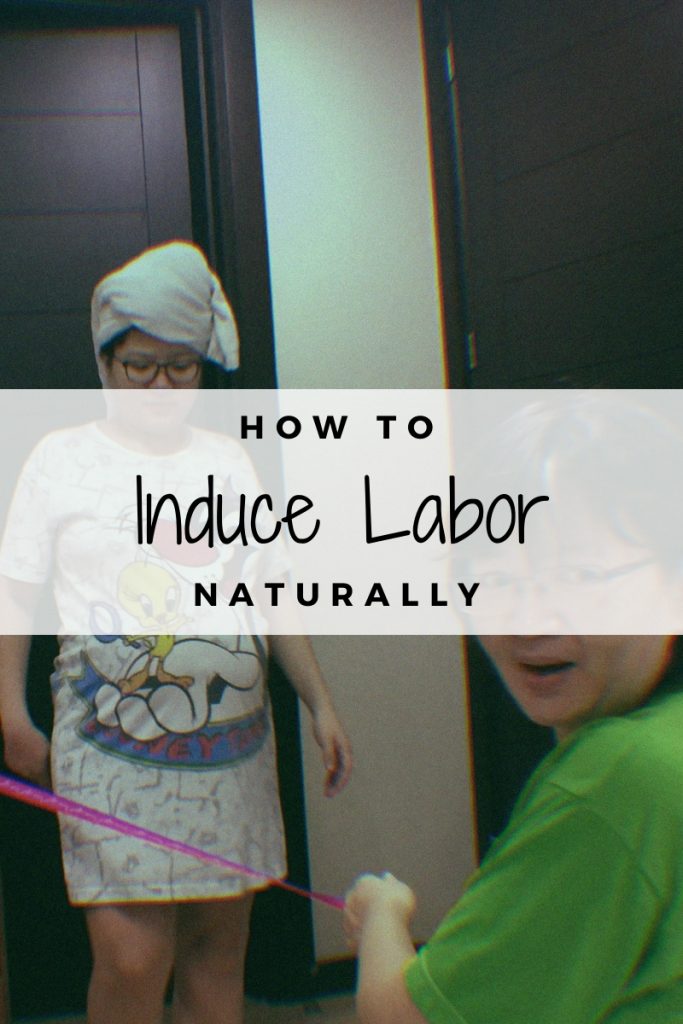 Having a second baby is like being a new parent again only you’re more confident. Everything my son does seems like I’m experiencing for the first time but for some reason, I feel confident that I can do it. I don’t remember Light being the way my son Siris is being now but somehow I know I can handle whatever it is.

It’s been a looooong waiting game for baby number 2. I thought at the beginning of my second pregnancy that overall, it would be a speedy and easier labor and delivery. But it just wasn’t the case.

I think most moms can relate to this. You will come to a point in your pregnancy that you’ll just feel like you had enough. You’re done with the heavy feeling, with the pains that come with being pregnant. I certainly felt it. I was done being pregnant.

But Siris didn’t feel the same way. He was still cozy inside my tummy. He just didn’t want to come out. I had to resort to natural ways of inducing myself to labor. I was determined to get him out before September.

Here’s what I did to induce labor naturally.

The most natural way to “induce” labor would probably to walk. My OB suggested it. Everybody suggested it. And I walked as long as I could, everyday after 37-38 weeks. We stayed at my parents place in a village so I could walk safely around the area. It came to a point where walking wasn’t as difficult as it should be. Yup. That’s how much I walked. 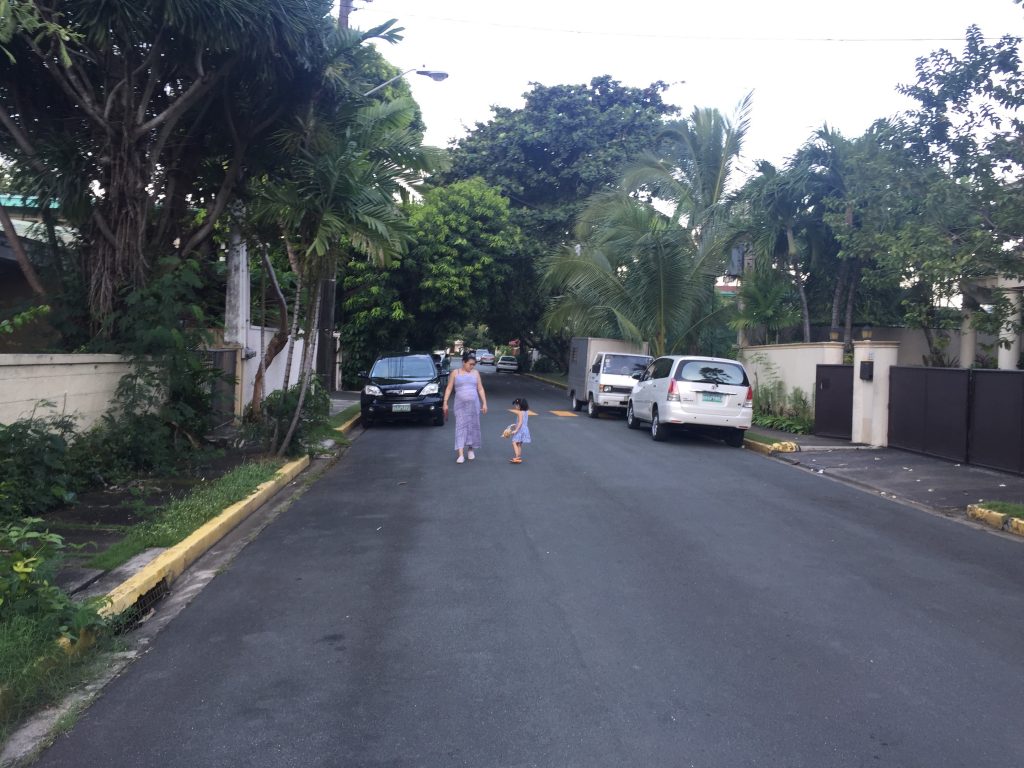 Bounced on a yoga ball

One of my mommy friends told me to do some exercises on a yoga ball. I don’t know why my parents had one of those but they had one so I tried it. I searched on Youtube, “yoga ball exercises to induce labor”, and did them. I did them for a week or whenever I saw the ball. I figured, at the least I was doing some exercises. I definitely wasn’t able to so some during my second pregnancy.

Doing squats was another popular suggestion for inducing labor naturally. Imagine how hard it was doing squats with a huge belly. But I was determined to get Siris out, I did squats almost everyday!

Had my nipples stimulated

I was so over being pregnant I had inappropriate dreams (my unconscious mind’s way of speeding up labor I guess). Apparently sex or even just a little nipple stimulation can induce labor. Of course I didn’t feel like doing the deed. Neither did my husband. Hence, it was only in my dreams. Fine. We tried nipple stimulation once hehe.

I think though, none of them really did it. Maybe they helped, but honestly, after 2 weeks of doing all of these naturally inducing ways, and still nothing (no water breaking, no contractions), I gave up. I just rested my big fat body.

I gave birth to our second child on the day of a supposed check up only with the OB. It was already September. After doing all those things I was only 3-4cm dilated, and still no contractions.

My OB asked if we wanted to be admitted already and be induced, and we said yes. It didn’t go according to my hopes of a natural labor again (just like with my first pregnancy), but I was really tired of carrying him inside I just wanted it over with. I wasn’t given the meds immediately though. It was still a relatively long labor. But finally he’s out. My 7 pounds 11 ounces baby boy is finally here. 🙂 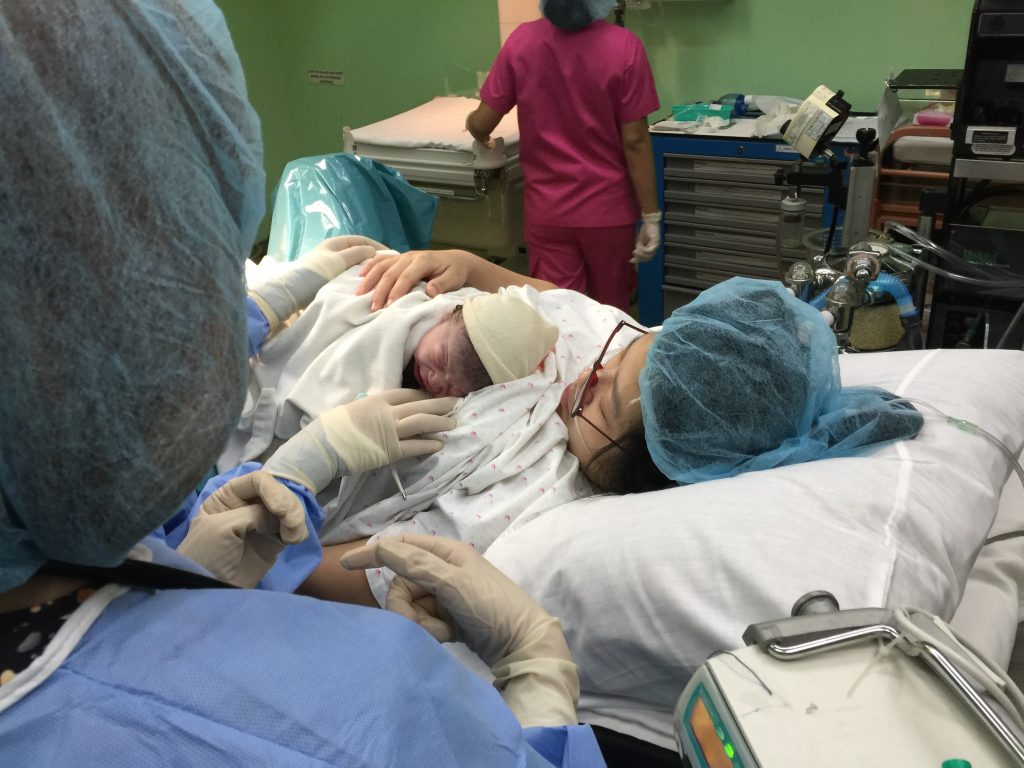