Hide Search
You are here: Home / Life / 1st Post Of The Year | Light’s Milestones Year ONE

What a year it has been! 2015 was a year of many changes and adjustments for us. Having Light was definitely exhausting, but it was also the happiest and most joyous year for my husband and I. I can’t even remember now the time when it was just the two of us. I just can’t imagine not having this cute and adorable baby. 🙂 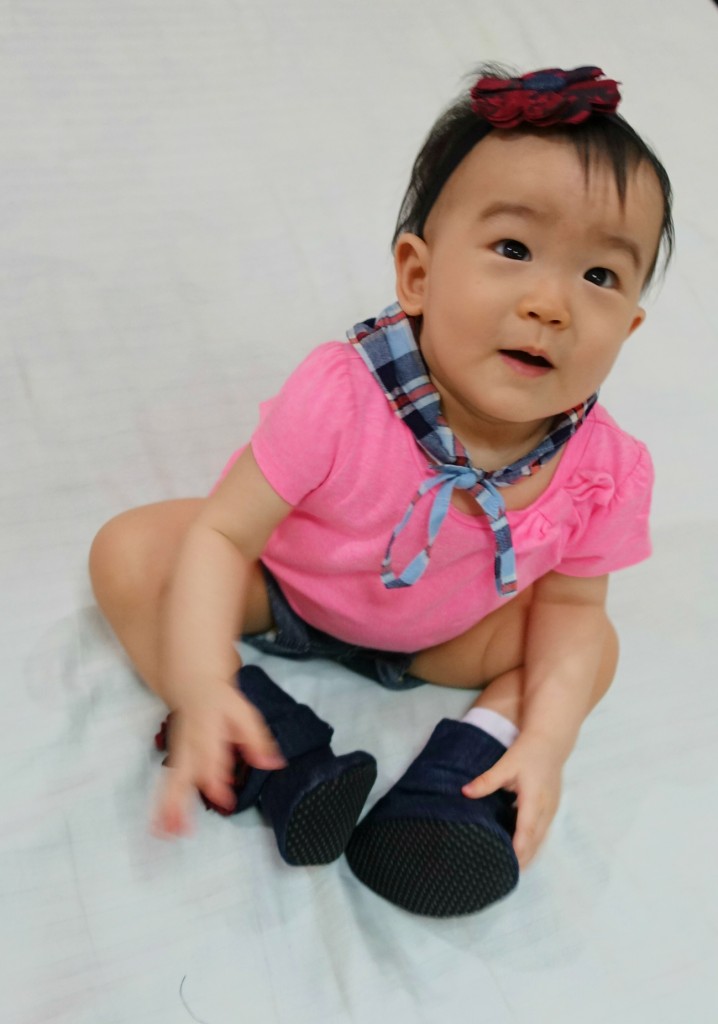 For my first post of this year 2016, though, I thought of just making a list of Light’s milestones. I’ve been jotting down notes here and there, whenever Light does something for the first time. I think Light will love reading about her first everything someday. 🙂 This will also help new parents out there know what to expect when their child reaches a certain month or stage. Just remember that each child is different. Some babies learn to walk earlier, while some learn at a later time. 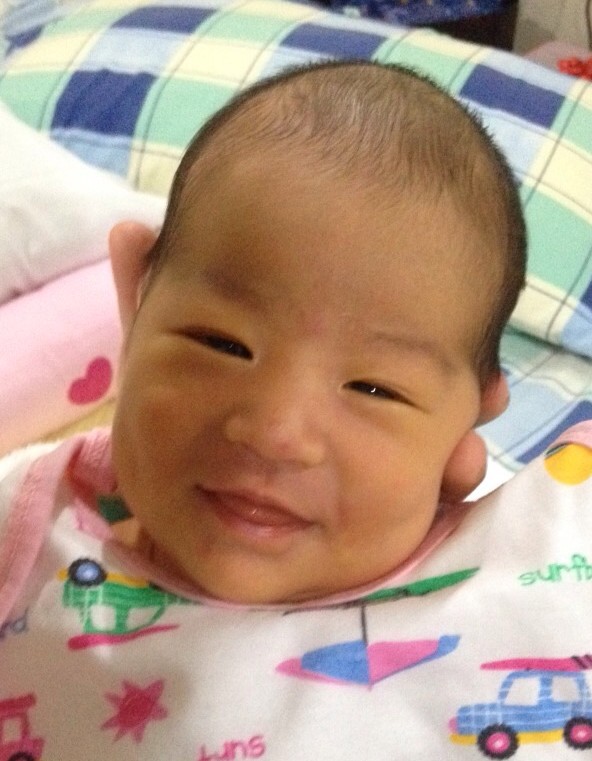